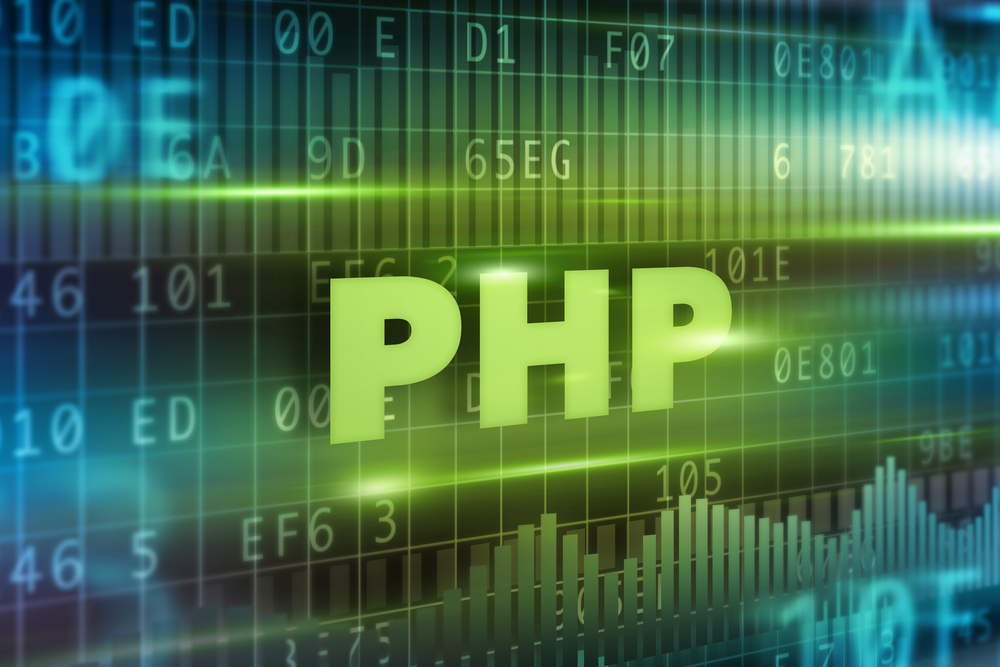 PHP has always been the main language used by most programmers. However, with time, PHP has evolved into something really sophisticated. Hence, an increasing number of mistakes makes the work frustrating. There are so many frameworks, subtleties, nuances that in the very end, even an experienced developer wastes plenty of time in debugging.

Students who study programming know what we are talking about. However, for students, there is always a solution available: PHP homework help provided by experienced developers from AssignmentCore, for example. However, if you want to do all your programming home assignments, including PHP ones, on your own, we have some tips for you.

We have collected the most typical mistakes in PHP, even some specialists do them. It happens sometimes due to ignorance, lack of knowledge or simply because people believe that it will be fine this way, too. We hope that it will help you to avoid these errors from the very start and, hence, to avoid a lot of additional work.

No, we don’t deny that array references are bad. They can be very useful indeed, but only if you are willing to operate each separate element in an array.

However, you shall be very attentive when doing so. If you make something wrong, you might get a lot of unexpected results. Also, don’t overdo them. If you see that you can perfectly manage it without references, don’t use them.

Some people still confuse terms by value and reference returning. However, it is not the only problem. Many programmers don’t pay attention to one detail: if a programmer doesn’t explicitly indicate that the value shall be returned by reference, PHP will do it on default, return it by value.

It is though not always so clear on PHP if the developer is dealing with a value or a reference. That’s why it is recommended to verify your guesses with the API documentation. There, everything is indicated absolutely clearly.

Don’t Perform Queries in a Loop

Queries performing in a loop is an error that many programmers do and then, they are surprised that their PHP isn’t functioning. However, imagine for a while if each iteration results in one separate query to a database. There will be plenty of such queries! And this is a threat to your system.

Inefficiencies Are Your Enemies

Be efficient. For example, fetch many records at a time instead of sending a separate query for every record. If you send a query for every single record, you will get a problem called “out of memory”.

There is one detail you should know to understand why this issue shall never be ignored. PHP 6 core was supposed to be Unicode-aware, though it has never been done. That’s why to write code that is able to handle both ASCII strings and non-ASCII strings. Otherwise, you will be getting constant heisenbugs.

Yep, many developers assume that $_POST array has post data on default. That’s why you often can find these arrays empty. To make PHP load your post payload, indicate everything clearly. Also, this array is frequently applied to extract & transform data when you use it in PHP frameworks and custom scripts.

You might be surprised but we have to include this advice. Many developers believe that they know everything better and disregard coding standards completely. It, in turn, brings plenty of problems with their projects.

The mentioned standards were created by the leading developers, the maintainers of such leading products as Drupal, Joomla, and similar. Ignoring them is at least unwise.They are not a one-day practice and have been created to make the work of a developer easier and more accurate.

As you can see, the mentioned common mistakes are neither complex nor complicated. All you need to avoid them is to be attentive to and responsible for your job. And if you have doubts, ask a specialist: a reliable programming services provider.

There are many of them online, so, make sure it complies with all the standard requirements. In addition, check if you like the policy of the company, the communication of customer support, read reviews online if there are any. Don’t forget to ask in advance whether you can get any clarification after the job is submitted and something is unclear. Only after that, you can make a wise decision.

2020 All rights reserved | Powered by WordPress
Back to top
Theme by dynamicguru.com